“THE LUCK OF THE IRISH” 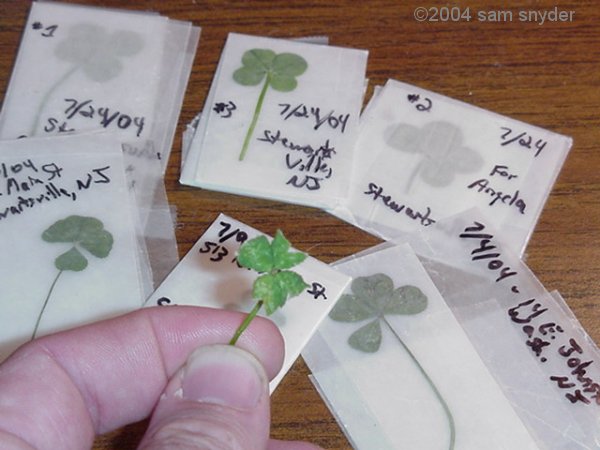 IT IS A little known fact that I have an eye for finding four-leaf clovers. In fact, just this month, I have found ten of them!
While the photo above is not the best, the theme is kind of cool. I found this particular clover on July 26. I parked my car, walked around to the passenger side to get my things out. I looked down at a patch of clovers and there it was. It’s interesting that this one appears to have survived a recent lawn mowing. You can see the four leaves more distinctly in this photo: 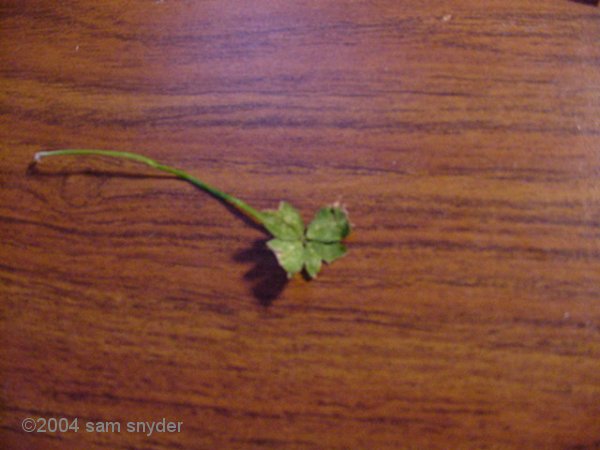 After dinner on July 26, I went outside to search for more four-leaf clovers with my daughters. After a short time, I found this one: 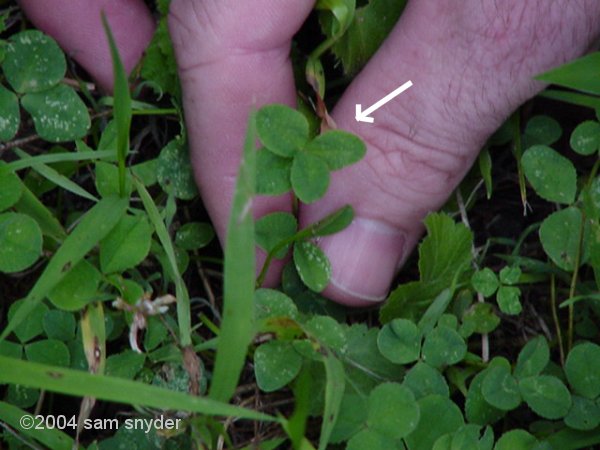 My daughter, Maddy, said, “Daddy, I don’t like it when you find four-leaf clovers! It makes me mad because I never find them and you do!”

“Well, Madeline, you just need to be patient and keep looking. You’ll find one.”

Ten minutes later I looked down and saw another four-leaf. As I bent towards it I spotted another one right next to it. I said, “Maddy, look at that! Two of them together!” She bent down to look while I got my camera ready. Then she yelled, “Daddy! Daddy! Another one!” There were three of them together. And Madeline found one of them, her first one. 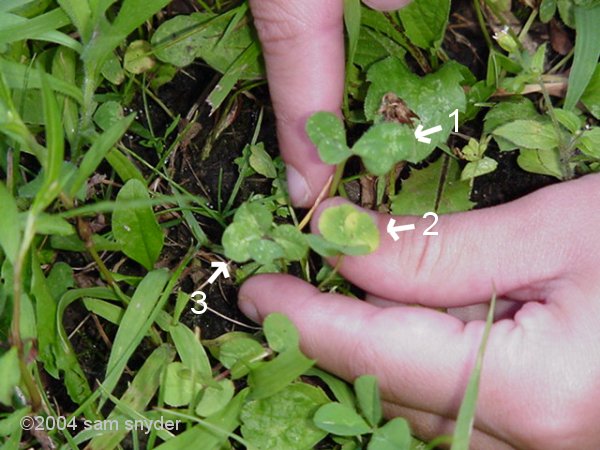 We found a total of five four-leaf clovers that day. The most I ever found in one day before was three. All in all, I have twenty four-leaf clovers that I’ve saved. There have been others that have gotten lost or destroyed over the years. My daughter, Hannah, who found her first four-leaf a few years ago, asked me if she could have them all when I die. She said she is going to open a four-leaf clover museum and put them all on display. “Good luck with that, Hannah!” 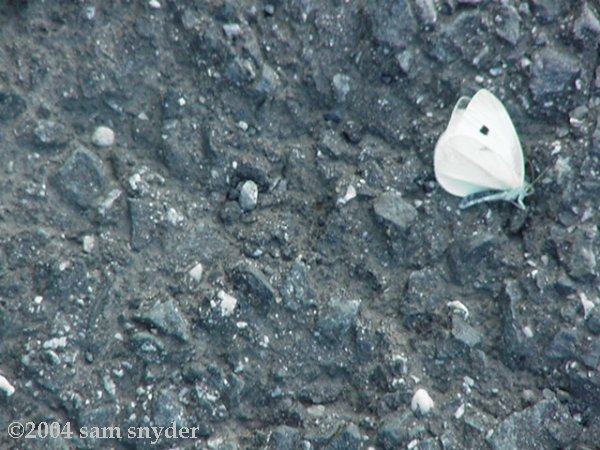 “BIRDS OF A WET FEATHER” 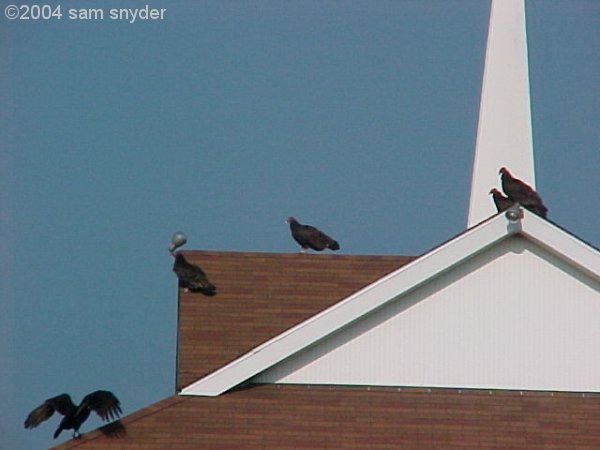 Birds of a Wet Feather… sun themselves together.

“ALWAYS IN MY POCKET” 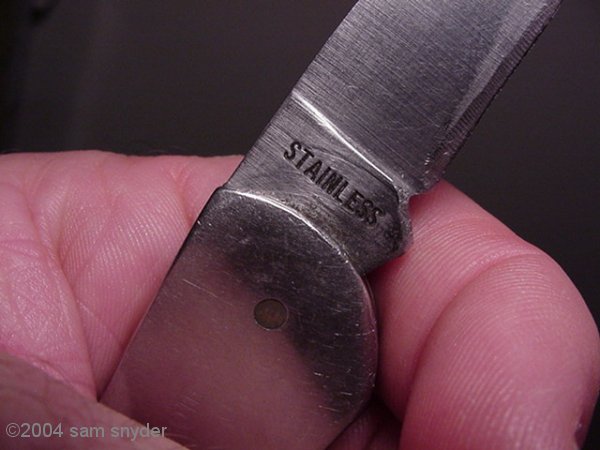 I’ve been carrying this in my pocket for 20 years now.

“JUST AS I FOUND IT” 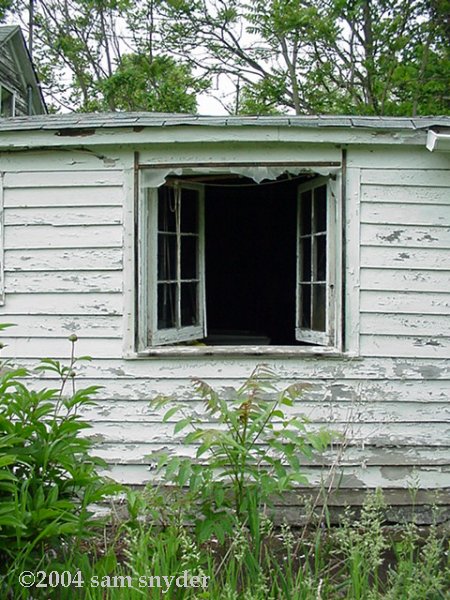 On recent photo hunts, I’ve been taking shots of abandoned structures. The house in this photo is on a country road near Changewater, New Jersey. The place looks like whoever lived there just up and left one day. There is a washer and dryer just inside that open window. There are rusty bikes leaning against the back of an old barn. There’s an old doghouse with a pile of logs and boards next to it. Even the dog took off. Places like these make me wonder what the heck happened here. I want to hear the story and know what happened to everyone and why the property was left to decay.

Sometimes I fool myself into thinking that I can stop the decay with my camera. I can bring it all to a halt. It is my resistance to change, my reluctance to accept the fact that all material things wear out and fade away. Ultimately, the captured images are reminders that I too shall wear out and fade away one day. I will show my defiance by turning the decay into art.

Below are a few other photos from this site, not part of the Theme Thursday project, just presented to satisfy the curious. 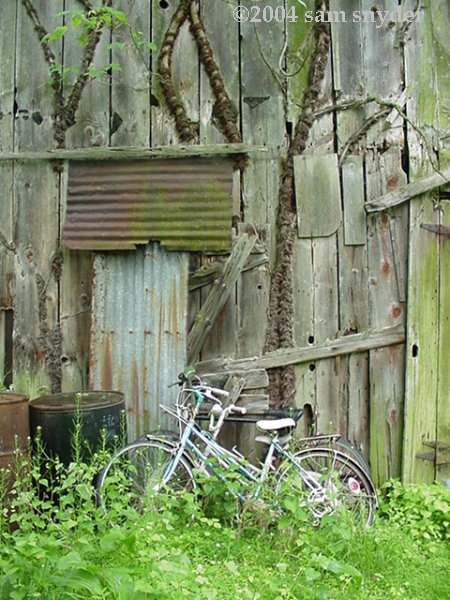 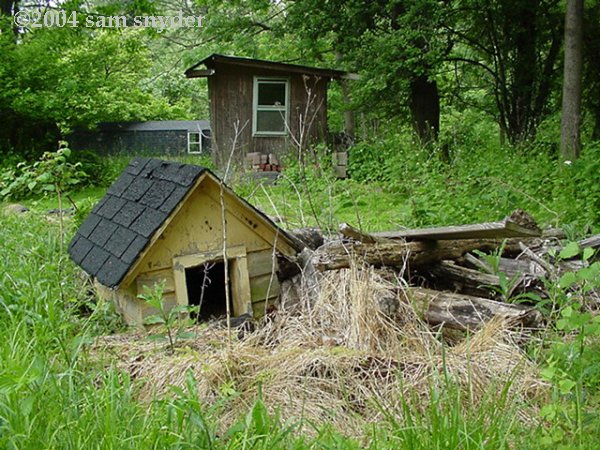 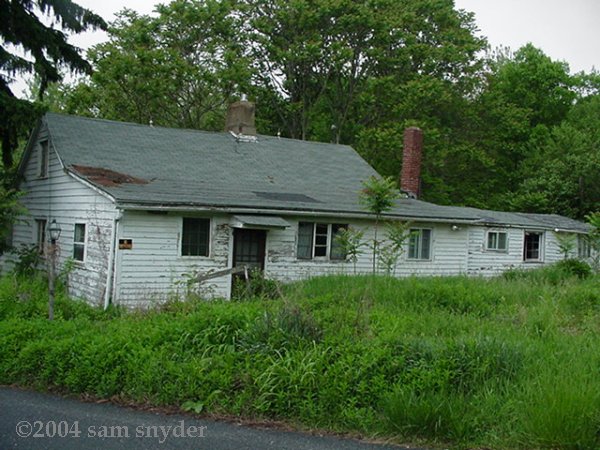