There was a fire in our town yesterday. Rumor has it that the fire was started by a 5 year old boy playing with matches in his bedroom. Thankfully, no one was injured. But the house appeared to be fully gutted by the flames.

At first, I felt a little like the “Paparazzi” chasing after photo ops. Then I saw a few professional photographers and just imitated their gait and style. Rather than looking for the sensational shots, I tried to focus on some “in action” photographs of the firefighters and rescue workers. 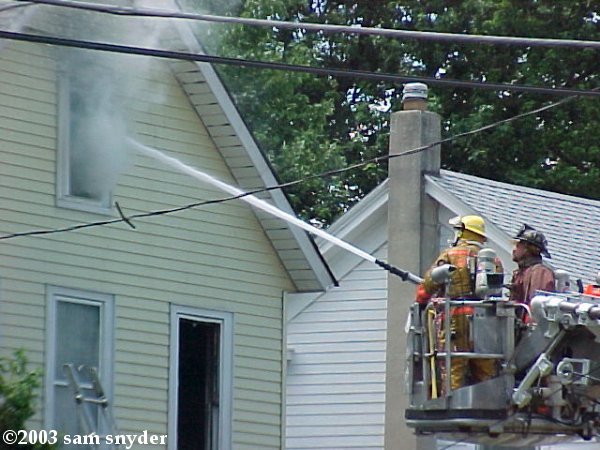 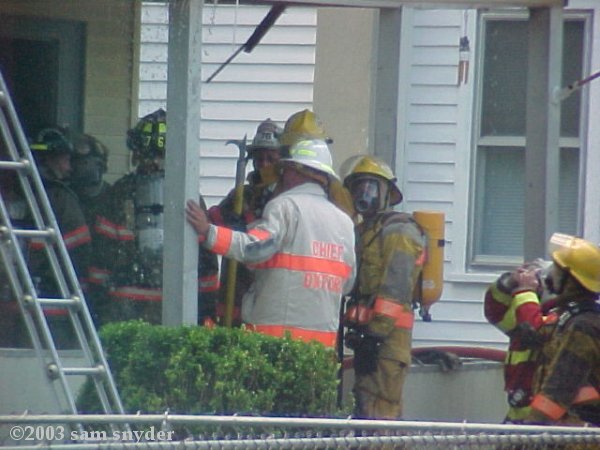 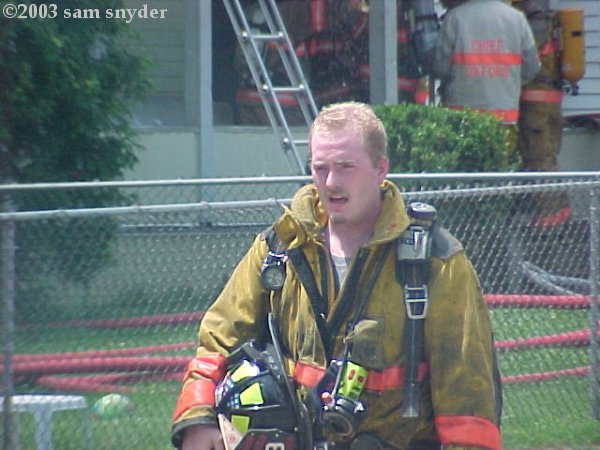 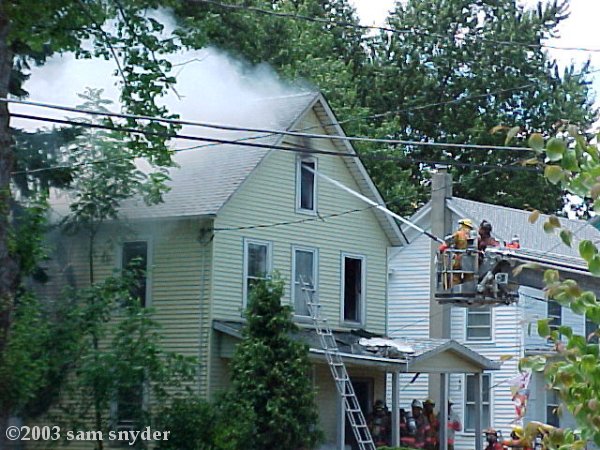 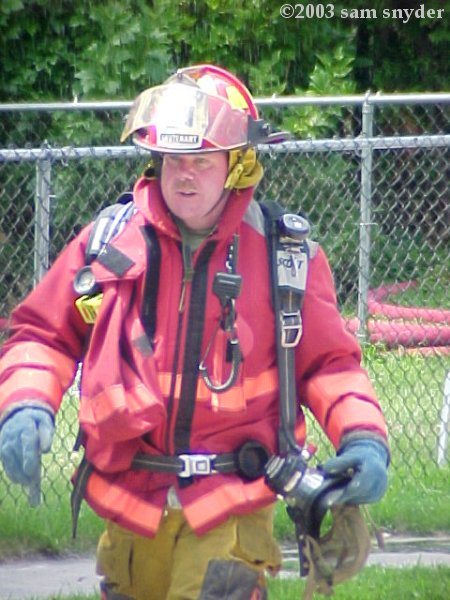 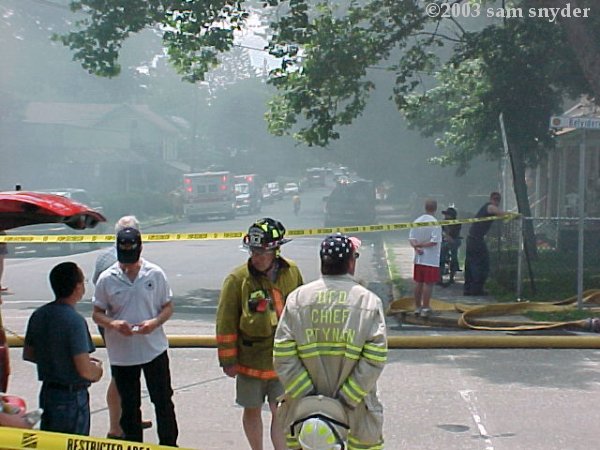 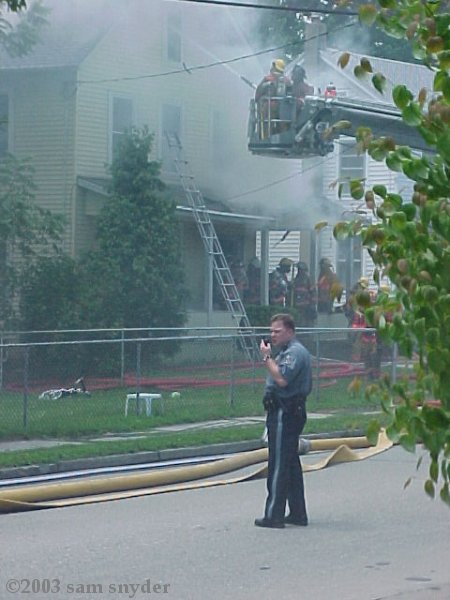 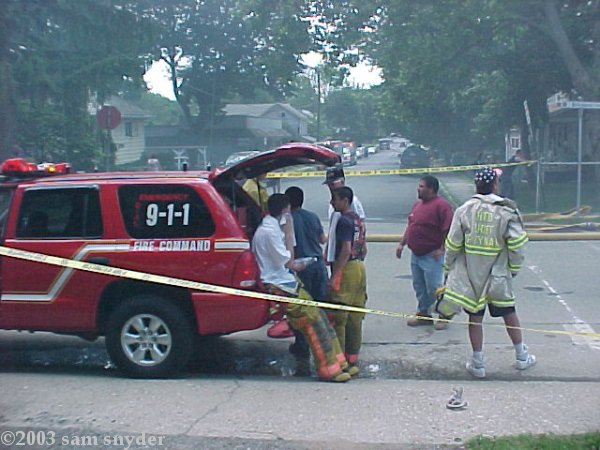 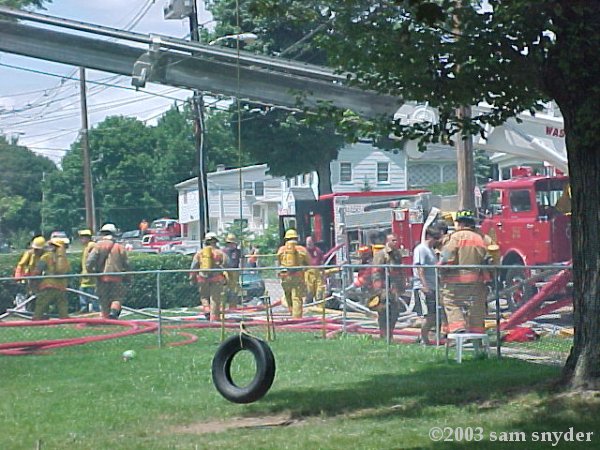 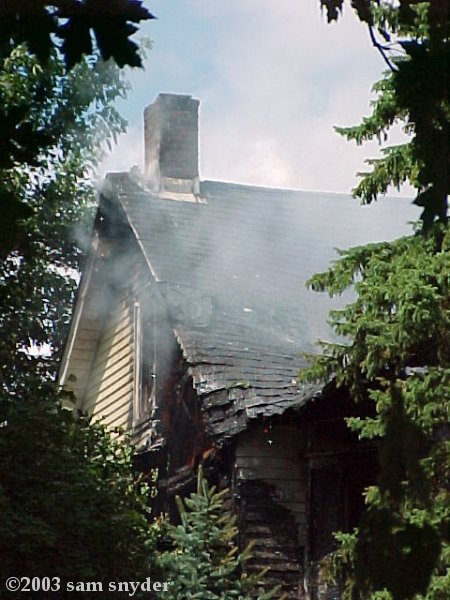 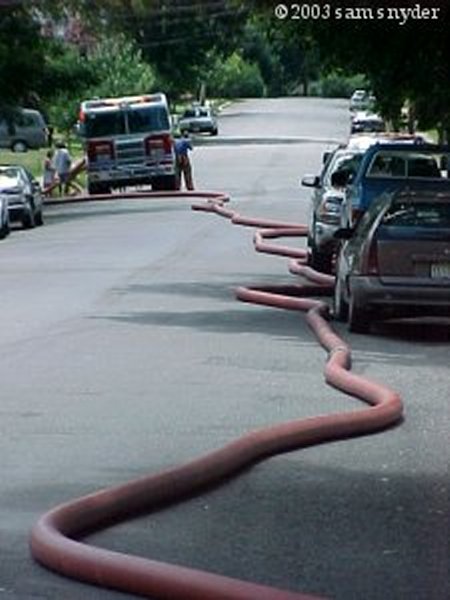 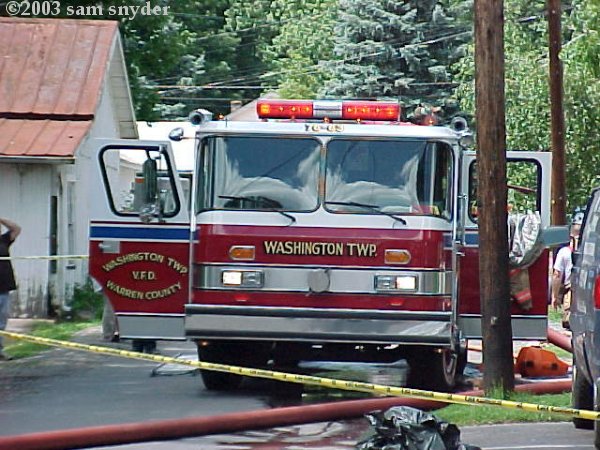 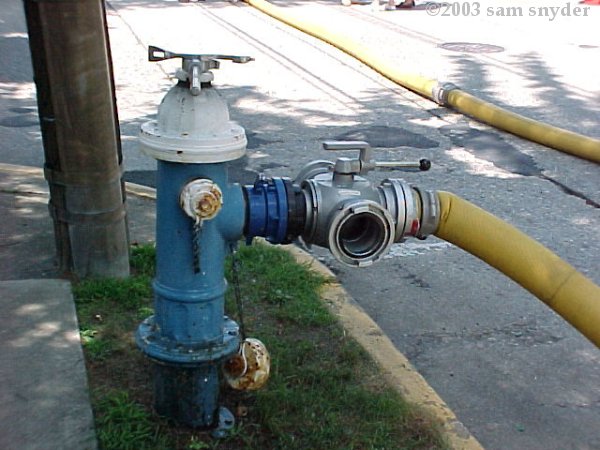 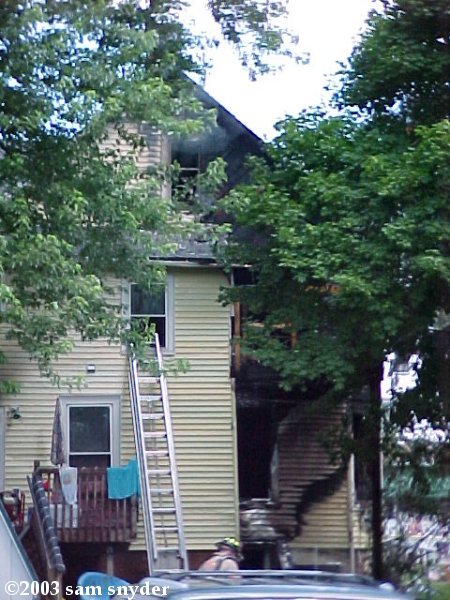 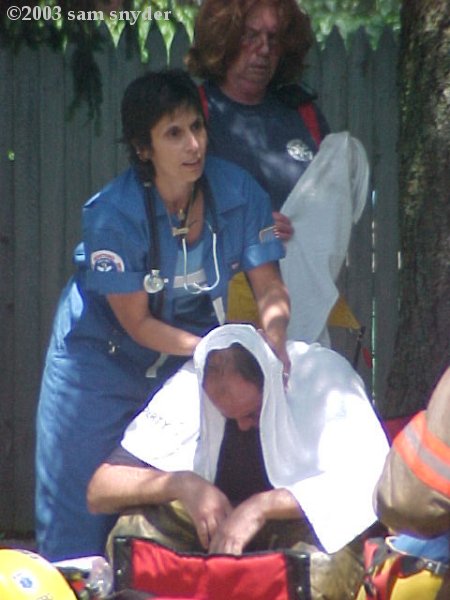