So… would this be considered pornography? 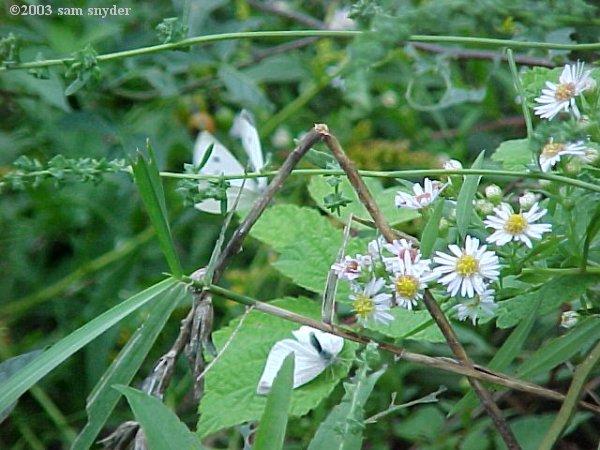 I spent the afternoon driving around the area near my home taking pictures for a photo gallery I plan on posting on Tuesday. I was taking pictures of some flowers when I noticed these two moths. I tried to get pictures of them when they landed. Then I realized they were up to “something.” Yup! They was “doin’ IT!” 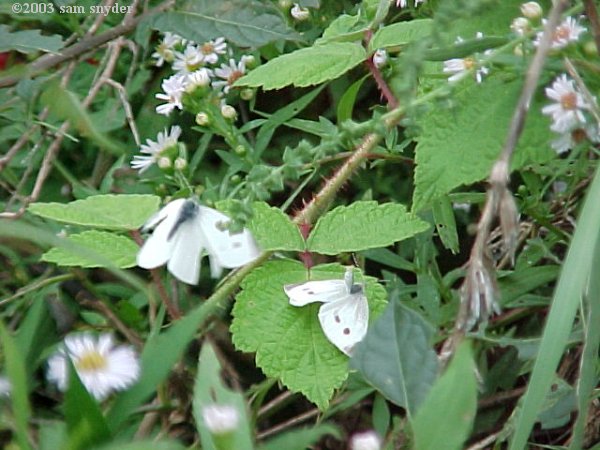 One of them landed and “assumed the position.” 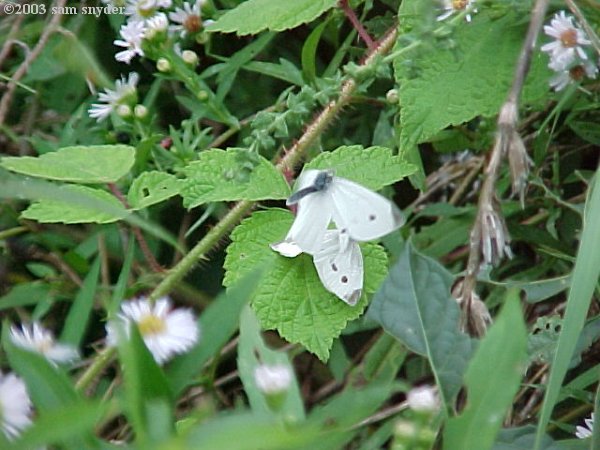 The other flitted and fluttered about and tried to do what appeared to be expected of it. 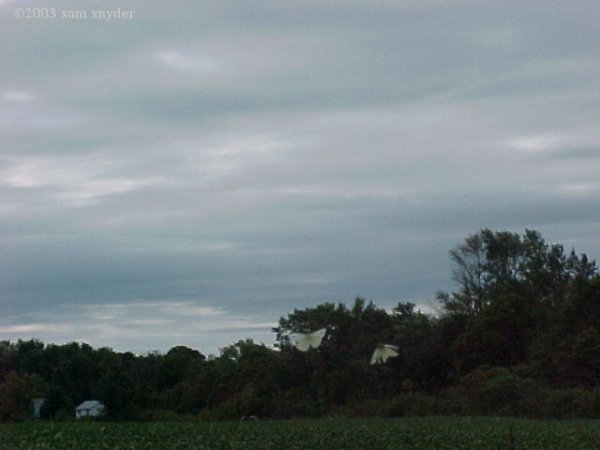 But no sooner had the attempt been made and the first moth was off and running again!

(I couldn’t resist that one!)