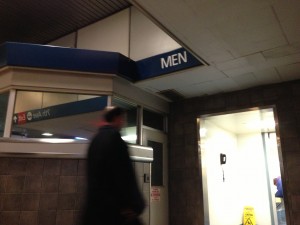 Published On: October 27, 2008
(Originally posted on the website Heron Flight) These apartments in Philly are rented to college students. College Student + Beer + Door on 2nd Floor = Definite Fall to Death