You’re Not the Boss of Me

The baby started it.

I don’t even feel well enough to write about it. Like every other man when he gets a cold: I am dying.

While I’m whining over here on the couch, knocking on death’s door, I recommend you read my wife’s thoroughly satisfying account of this sickness from her point of view. Click here to read: “It’s Not Like I’m Dying or Anything”. Women really are much better at handling colds. My woman sure is. 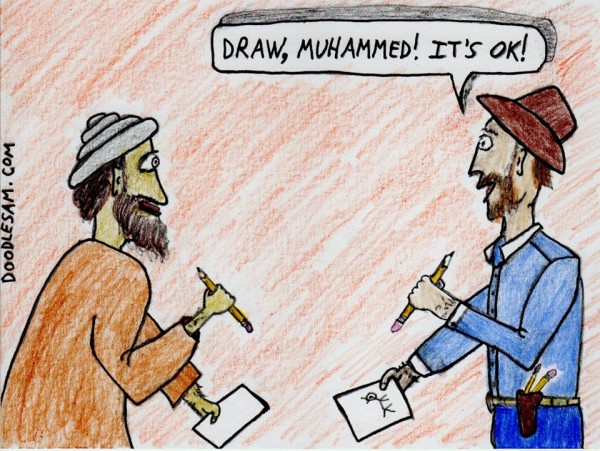 It was a crazy day with storms rolling through one after another. They started mid-morning. I had thrown up my hands by then and said, “There go my running plans! They’re calling for storms all day and night now!” It rained HARD at that point. Streams of muddy water were rushing down the shoulders of our road. My plans were washed away.

However, the sun came out a few hours later. It was warm and windy, enough to dry the roads and sidewalks. I looked at the sky and thought, Maybe I can get a 30 minute run in before the next storm. There was no hope of going off to the trails for a few hours. Running in rain is fine. But getting caught out in a thunderstorm isn’t cool. So I drove over to a nearby park. There’s a lake with a paved walkway that’s 1.2 miles long. There’s shelter there if needed. I would be satisfied with three laps around that lake.

While out there I thought, There’s got to be a metaphor for life in this attempt to run between storms. It’s kind of like “make hay while the sun shines.” Or “God only gives us what we’re strong enough to handle.” Well, maybe not that one. Storms happen regardless of whether we’re strong enough or even prepared to survive them. A storm can be devastatingly destructive. But do we make the best of the times between the storms, the lulls, the calms? Do we get our miles in while the sun shines? Sometimes storms come fast and furious. There may not be much time to even catch our breath in between.

Here are some things to do in between the storms of life: