In Case You Were Wondering… 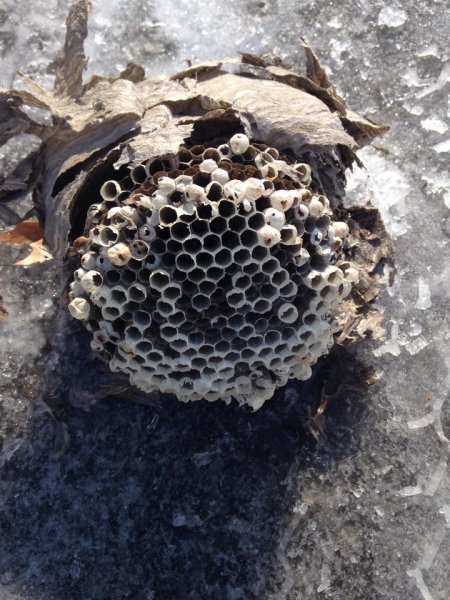 This is what the inside of a wasp nest looks like.

It got knocked out of a tree during our last snow storm.

Here’s a good article about wasps from How Stuff Works: Click Here.

Yes, That Is Snow in my Eyebrows

This winter has sucked for running for me. Between wrecking my hip, while bowling, of all things, and all the snow we’ve gotten, I’ve hardly gotten out to run at all.

But I changed that as of a week ago. Thanks to a few yoga classes I’ve taken recently, I discovered ways to improve my hip pain. A week ago, I could no longer stand not running. I almost literally dropped everything and ran out the door last Sunday morning. I ran 5 steady miles and found that running does not worsen my pain. That knowledge, coupled with promised pain improvement through yoga, has set me on the running path again.

Yesterday, I ran a little over 6 miles. I was tempted to go farther because I felt very good. I held off out of fear of further damaging myself.

It was also enjoyable out there yesterday because it was snowing. I had some motivational issues in the morning. But when I saw the light snow, I couldn’t resist going out there. It snowed steadily and was starting to stick to the roads near the end of my run. I admit it was a little dangerous running out there due to roads narrowed by snow piles and decreased visibility at times when the snow was really coming down. But sometimes determination meets up with motivation and a guy has to just get out there and run despite the weather.

Best of all: I found a quarter on the road. So, it was a “profitable” run.

Yes, that is snow in my eyebrows. However, the beard is mostly white even in the summer. Such is life.

A Scene Along My Run Today 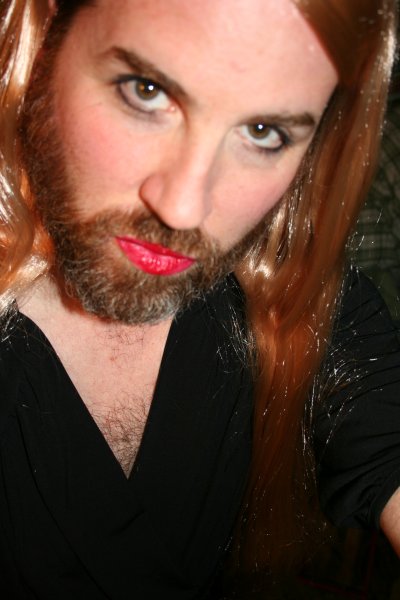