The 9/11 memorial at Mt. Mitchill is striking. Significant times from the morning of September 11, 2001 are inlayed in the walkway leading up to the monument. Each of these is included in this gallery. These times are reflected in brief explanations to the side. They are also proportionally spread out, giving one a sense of the time span between them.

The monument is a beautiful, white, flying eagle that is clutching a twisted iron beam in its claws, part of the wreckage from the Twin Towers. The eagle is atop a black marble pedestal in which the names of Monmouth County citizens who died that day are carved beneath the names of their towns. In the distance below the eagle’s wings, New York City can be seen.

It is a moving scene which demands a certain amount of reverence and reflection. It was especially so the day we were there as the weather was very similar to that of September 11, 2001. 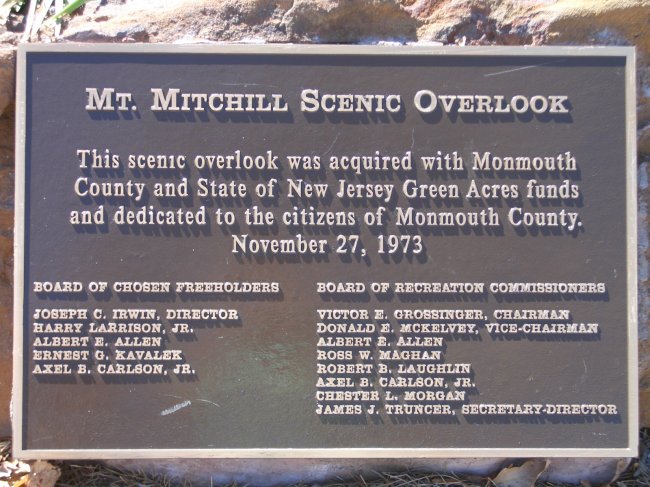 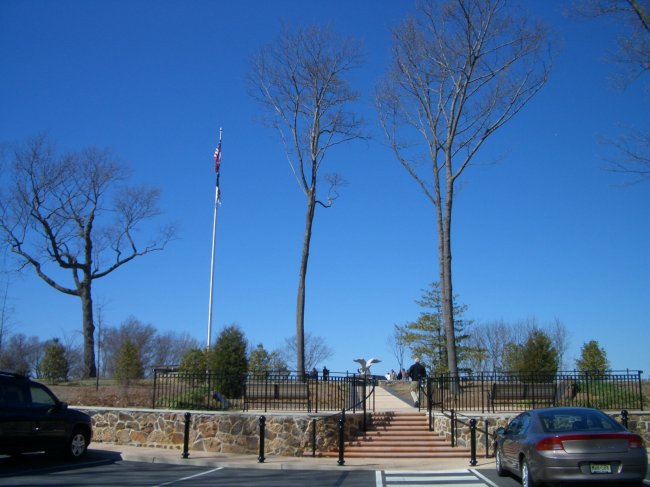 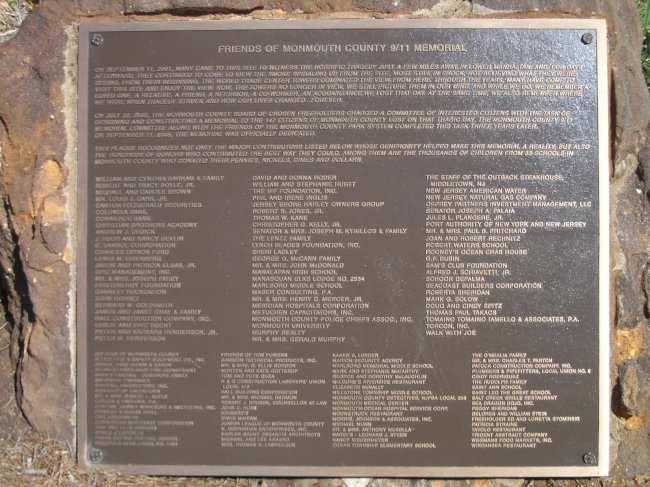 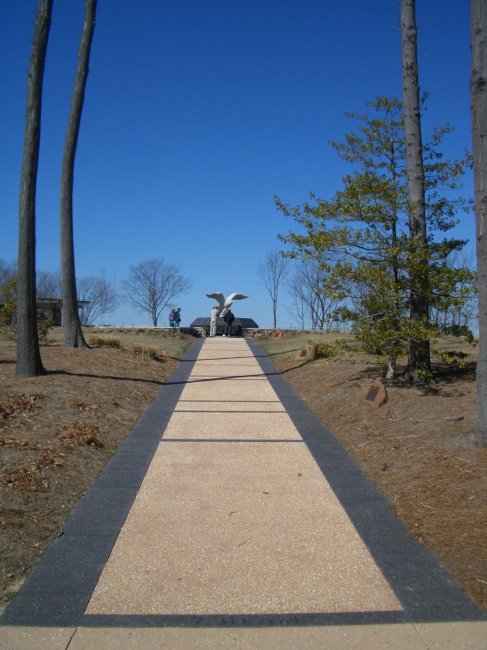 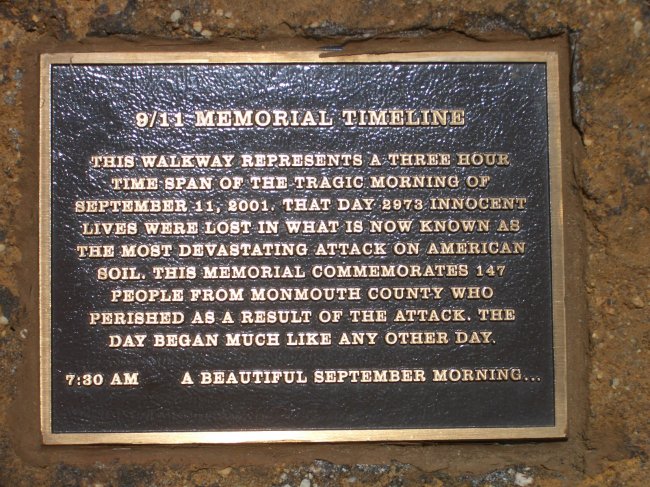 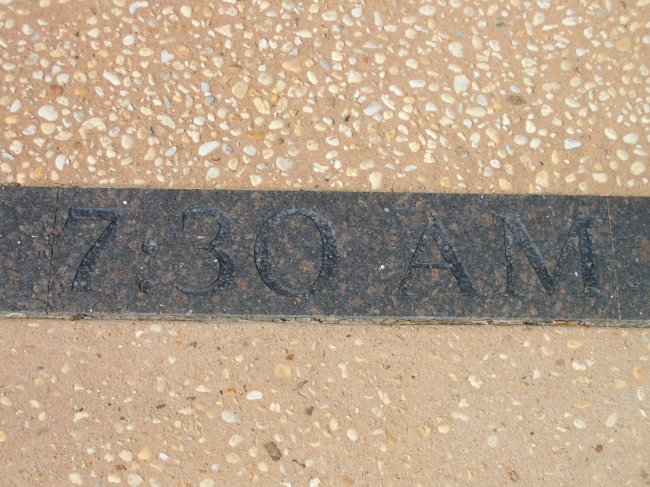 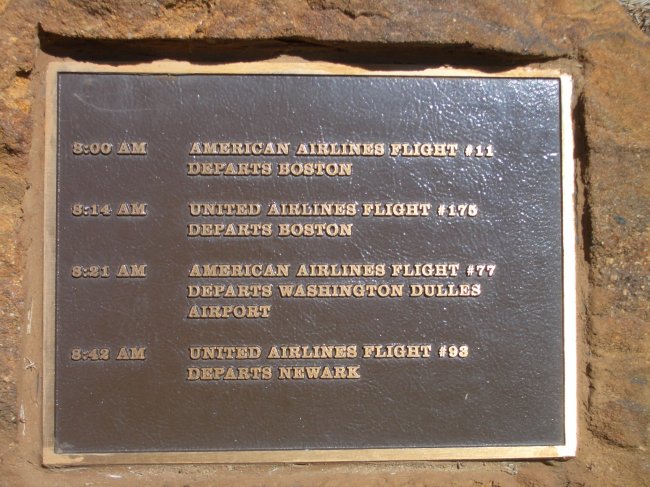 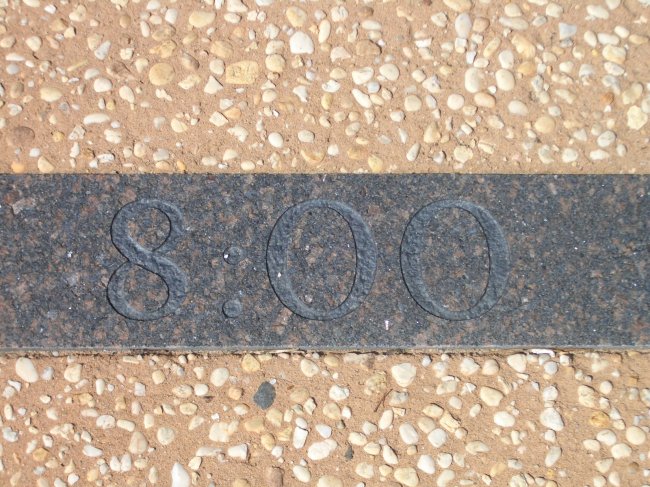 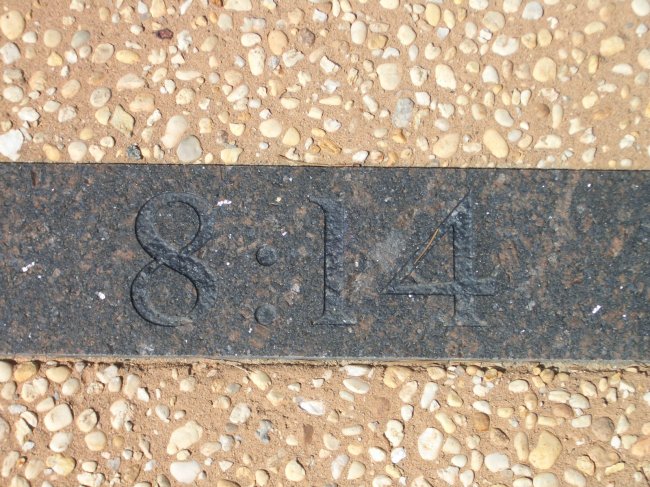 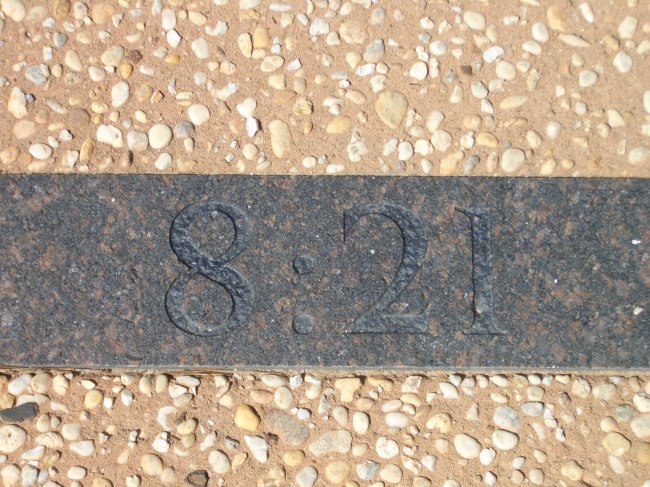 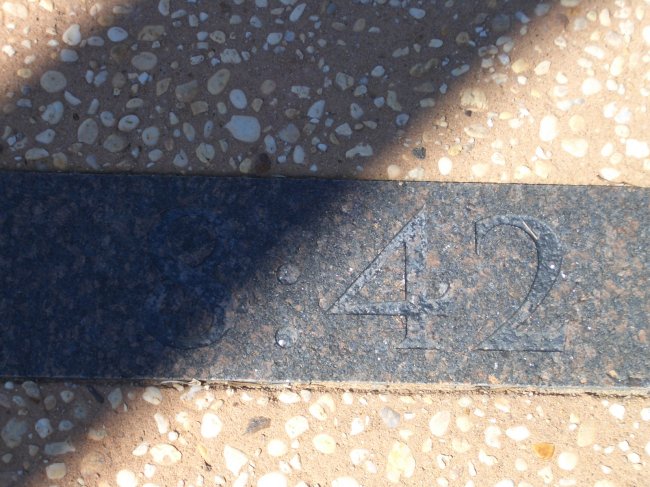 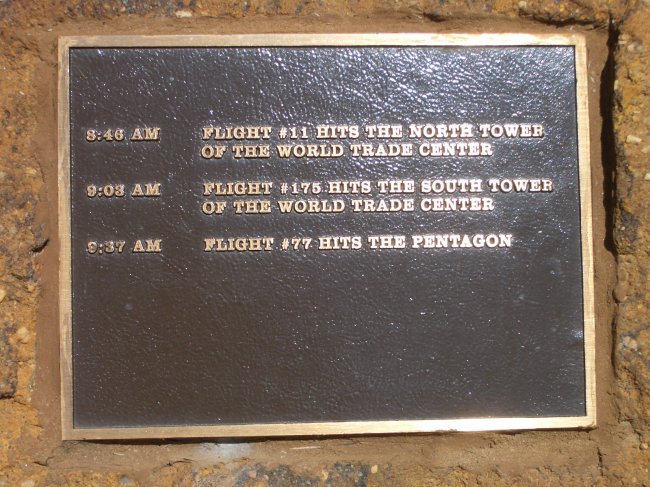 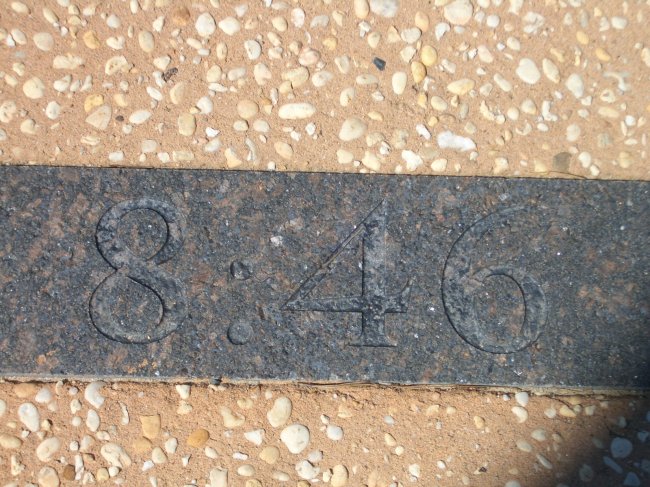 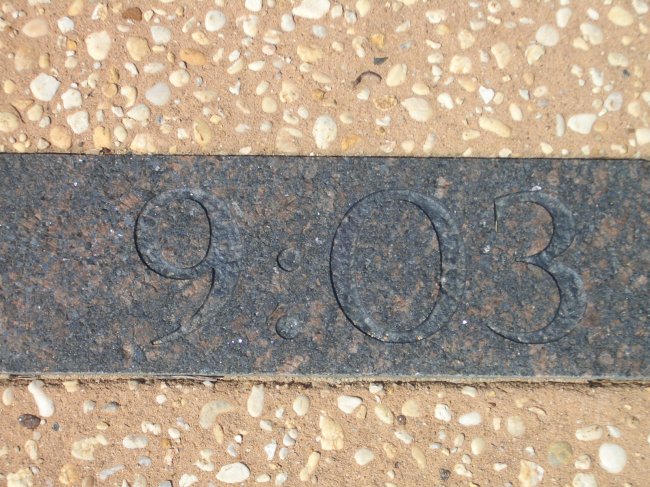 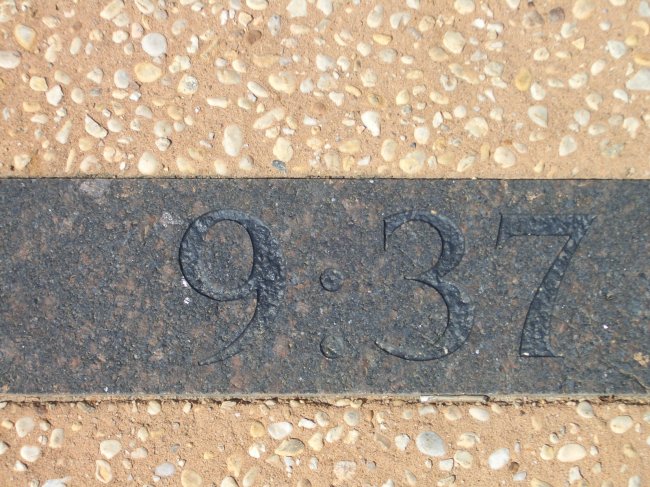 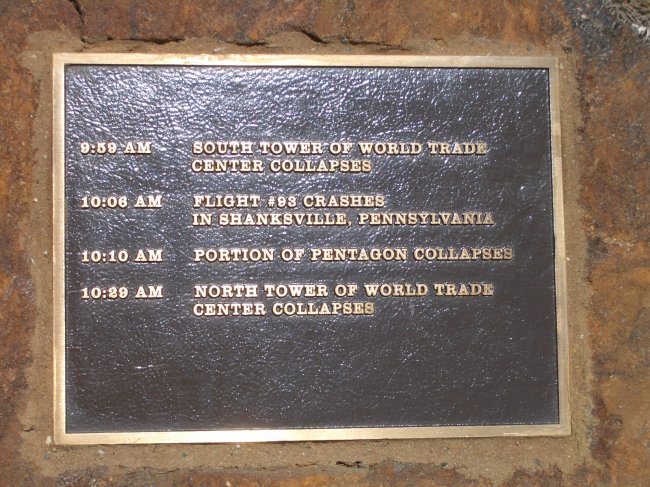 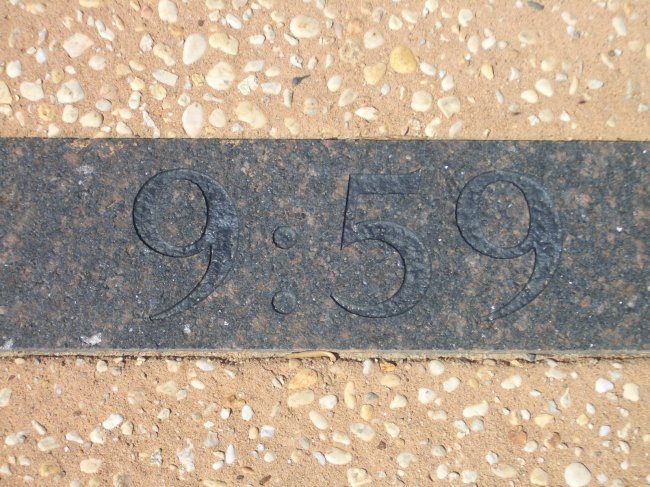 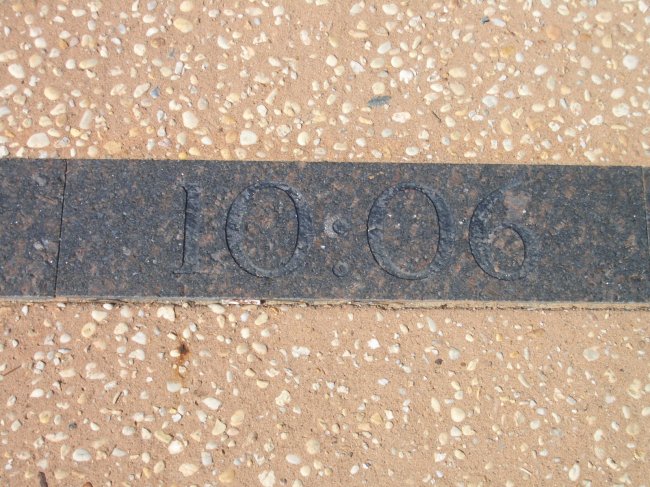 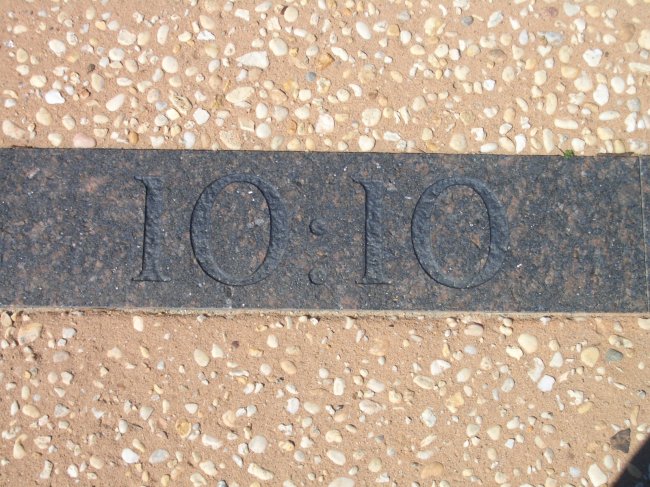 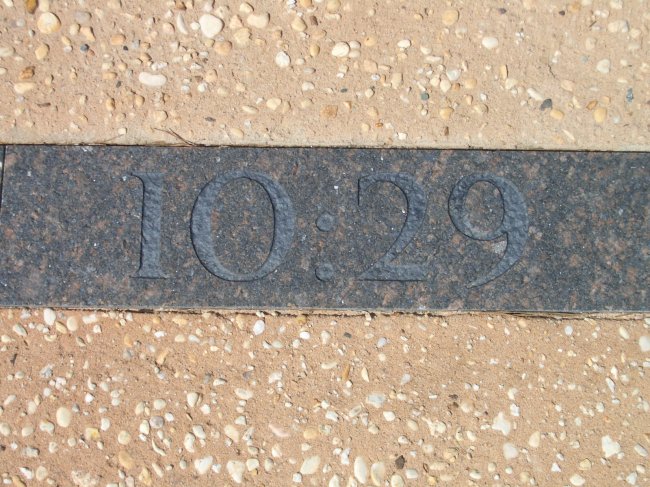 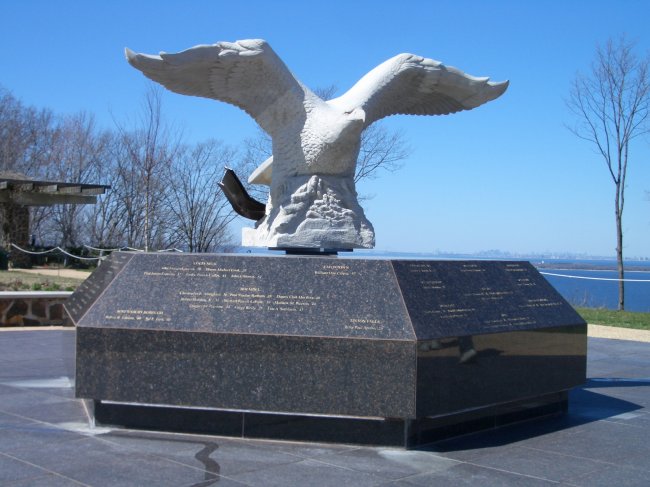 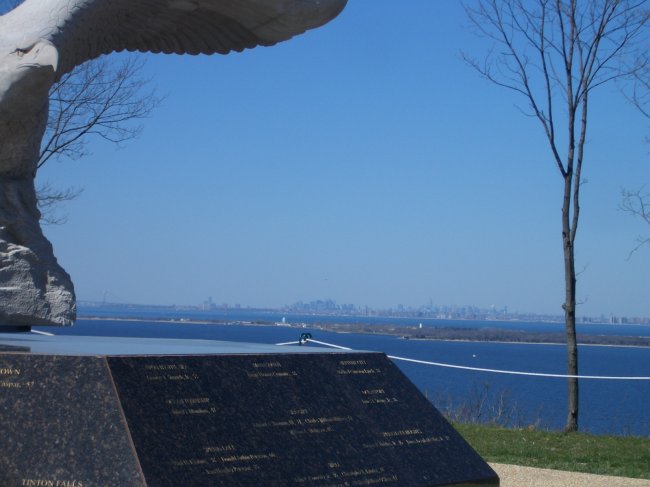 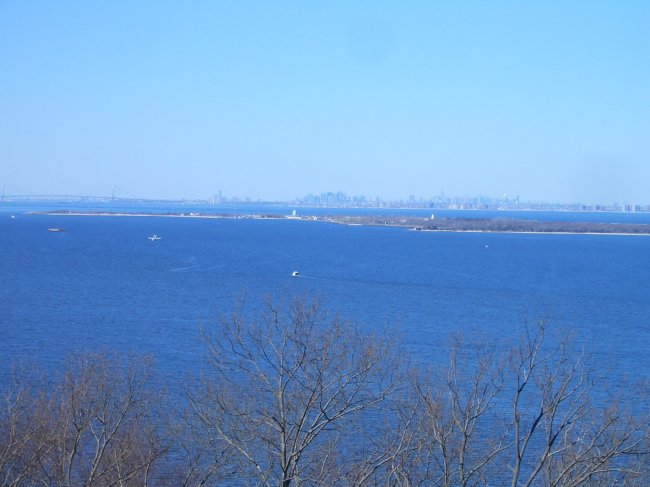