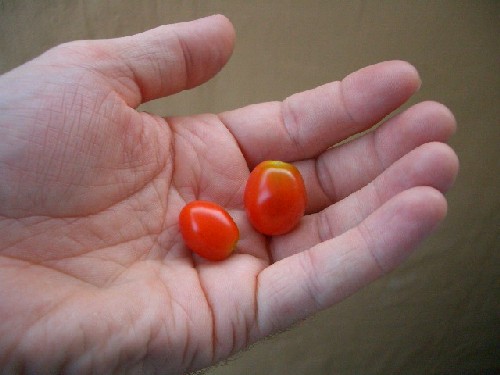 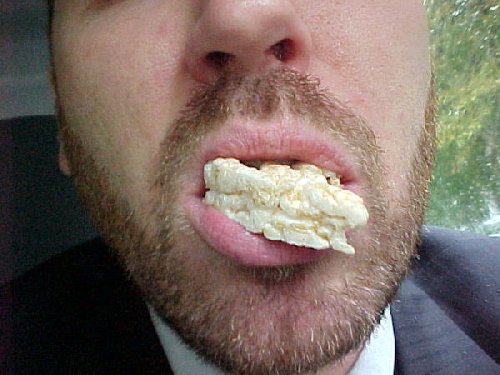 Throwing up tastes so bad because all that belly-stuff is going backwards over your taste buds and THAT never tastes right!

COME AND GET IT! 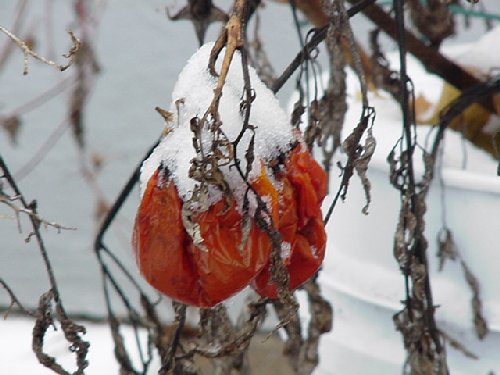 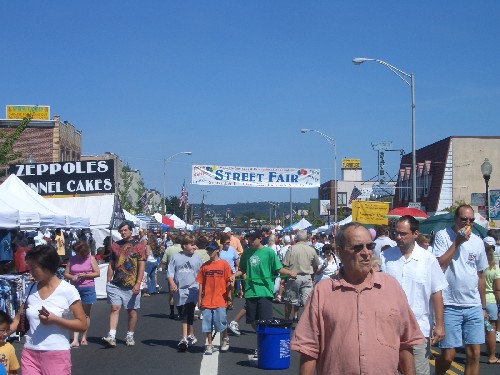 There was a street fair in Manville today.

It seriously was a nice event. Main Street was blocked off starting at our street and south for several blocks. The weather was warm, blue and bright. The people were happy.

On September 11, a date that has forced tragic memories upon the American mind, it was peaceful, even healing, to eat zeppoles and listen to music in the sunshine.

If a guy has an online journal, people expect him to write. Right?

Well, this guy has been a slacker. Right? I haven’t written in a while. The days pass by and I think that I should write about what happens. Sometimes, it doesn’t seem like there is anything significant to write about.

Yet, there are people who still want to read and just want me to write. Right?

So, I’ll write about today. Here’s what happened.

I worked from home today because I am sick. I’ve had this head and chest cold for the past few weeks. I thought I was over it, but it fought back good and hard this week. My chest hurts. My head is so full that I can hardly lift it. I have a vicious cough. My bones ache. I have a lot of work to do with short deadlines. I thought it would be best to keep myself and my germs at home rather than going to the office and “spreading the love.”

Here’s the problem. I push myself too much. You’ve heard of people who “burn the candle at both ends.” Right? Well, I just set the whole damn candle on fire at once! I work full time. I have children. I take classes at a nearby college. I play in a band. I’m the president of a Toastmasters club. I’m an assistant area governor in a local Toastmasters district. I run a web design business. I read lots of books and I attempt to write now and then. Sleep? Who needs sleep?

I do. I tend to go on four or five hours of sleep a night. There are too many things that I might miss if I sleep. There are so many things that I would rather do. I always say that I’ll sleep when I’m dead. Well, that might happen soon if I don’t get more sleep now! The lack of sleep is probably the biggest factor contributing to the health problems I’ve had over the past few years.

Since I was home during the day, I took Joel to the dentist. He’s been having some pain. It turns out that he has a few cavities.

Joel came to live with us in Manville this month. He’s been looking for a job here. Today he had an interview at Arby’s. I hope the whole family can get a discount if he works there. Those beef cheddar melts are awesome!

Sadly, after returning from the dentist’s office this afternoon, Joel had a seizure while taking a shower. I heard some kind of noise while he was in there. I thought it was the upstairs neighbor moving furniture or something. However, a short time after that, I heard Joel calling me from the bathroom. His voice sounded far away. I ran to the bathroom and found him lying on the floor with blood on his face. He cut the corner of his eye on something when he fell. He also hit his mouth and both of his lips were swollen. He was weak and disoriented. I wrapped a towel around him, calmed him down, and cleaned the blood up. After helping him to his bed, I gave him some ice for his lips. He soon fell asleep. Seizures really knock the crap out of him. They leave him feeling like he was run over by a truck. This time he looked like it too. He must have kissed the floor awful hard to get those big lips!

So, that’s what my day has been like. Right now, Arissa is making carrot soup for dinner because I’m sick and have been whining for soup. We have a movie to watch from Netflix. “The Talented Mr. Ripley.” I think that’s the title.

Thank-you to those who have written me to ask why I haven’t been writing. I hope this entry meets your approval. It’s just about a typical day, nothing super significant.